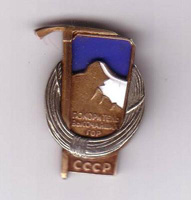 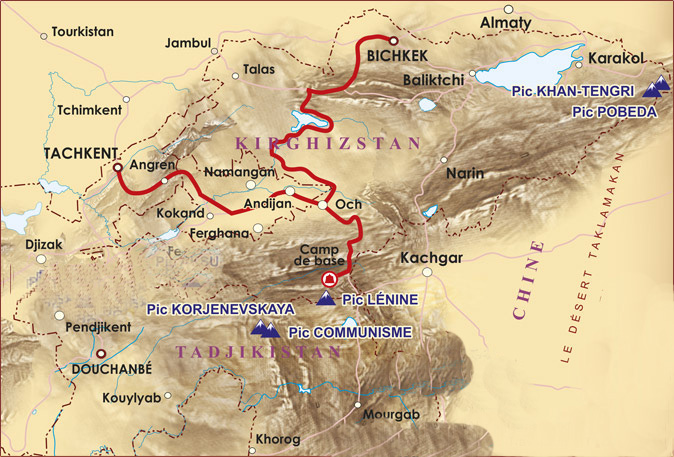 The USSR has given an important place to sports in general and mountaineering in particular. They created a reward for the best of them
:
In October 1967 the Office of the Central Council of Sports Associations and Organizations of the USSR decided to "put in place a badge of honor of the Central Council, rewarding the climbers who climbed the four summits over 7000 meters of the Soviet Union"

It was birth of Snow Leopard Award

This list was modified in 1985 following difficulties between the USSR and China, the peak Podeba was temporarily withdrawn, replaced by the nearby Khan Tengri, then reinstated in 1990 thus extending the official list to 5 summits

- the peak of victory (so-called in memory of the Battle of Stalingrad) or Pobeda Peak
or Jengish Chokusu peak (independence in kirgiz), 7 439 m
this peak is also on border between China and Kirghizie.

This prestigious trophy is still relevant.

The disruption of the USSR in 1991 did not happily sound the death for this awesome recognition.

Currently almost 700 mountaineers men and women have been rewarded. 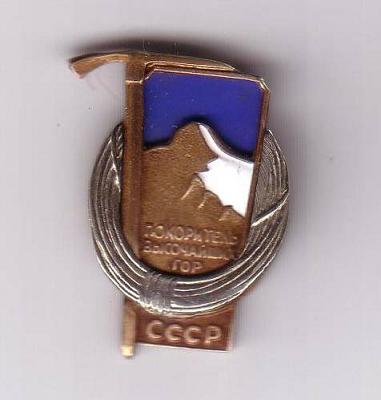 This beautiful badge was created by II Antonovich from the time of the USSR.

Rermark: Among the interesting information the 2nd column indicates the number of times the summits have been reached.

The record is 8 times!

The snow leopard is the emblematic animal of Central Asia.

it is unfortunately endangered, present in 12 countries, from Siberia to the Tibetan plateau. 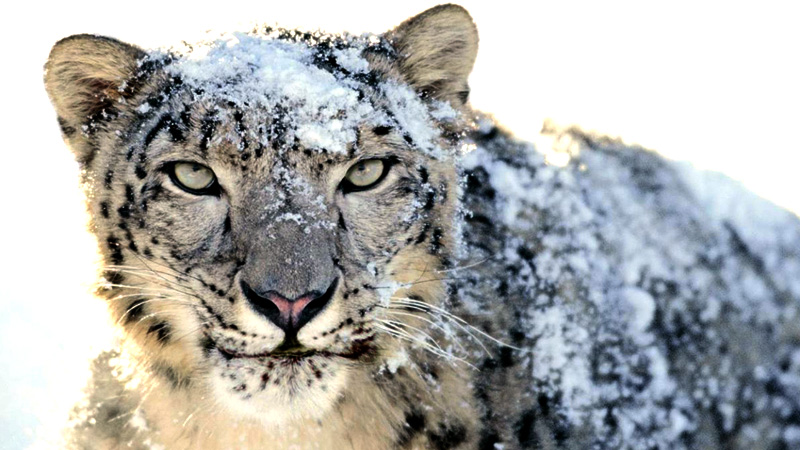 As well as the "Project 5 Peaks" of the Netherlands 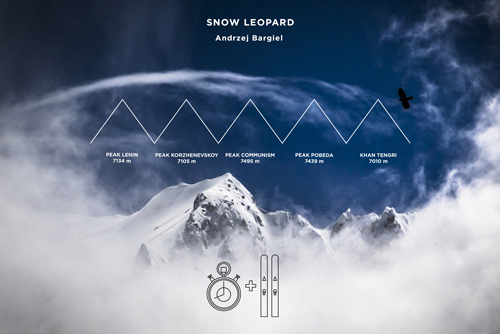